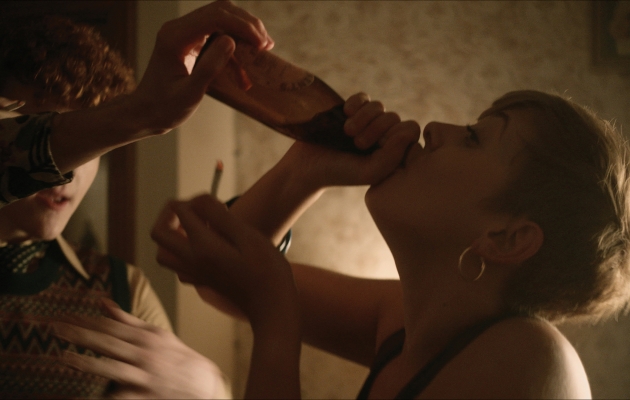 Belfast 1972. Laurence invites his cousin and man-on-the-run Mickey to a party of drinking, dancing and young love. By morning, reality catches up with them.

Andrea Harkin is a filmmaker from Northern Ireland. After making her first short film The Flyer she studied Directing at the NFTS and graduated in 2011 with a portfolio of short films. She was selected for Northern Ireland Screen’s Emerging Auteurs scheme to support the development of her first feature film The Rain Days.