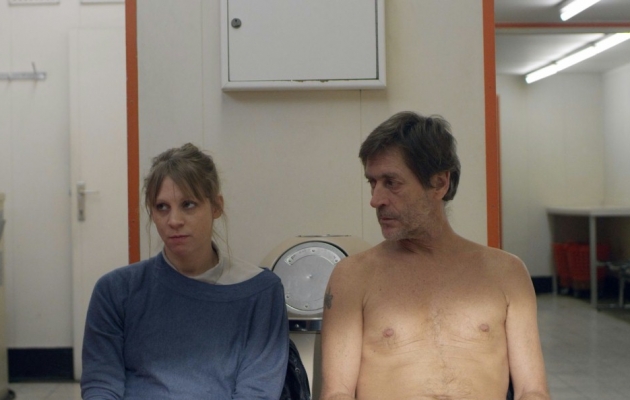 Paul is here. Like a step backwards, like a ghost knocking at the door. He is here, and his annoying presence will disrupt Jeanne's everyday life.

Valentina Maurel was born in 1988 in San José, Costa Rica. She is a French and Costarican filmmaker. In 2008 she moves to Belgium where she obtains a degree in production at the Haute Ecole Libre de Bruxelles, and later a master degree in directing in the INSAS in Brussels.