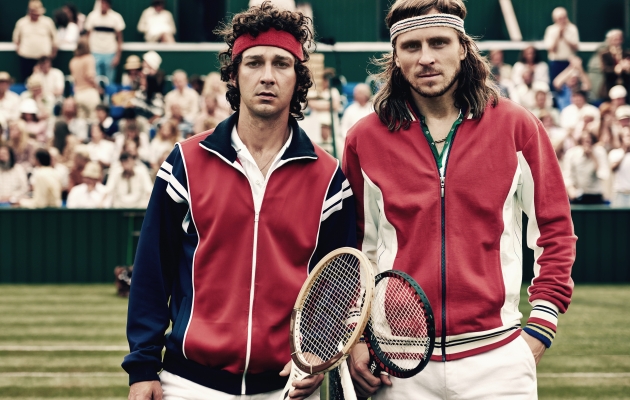 Wimbledon, 1980. The entire world is holding their breaths ― the final match is about to begin. Björn Borg, the best tennis player in the world, will defend his title for the fifth time. He is cool, composed, and efficient ― the people love him. However, nobody is aware of the drama that is taking place outside the tennis court: that tennis player just under 24 is a physical and mental wreck, ruined by merciless training routines, which has also destroyed his private life. His opponent is John McEnroe, 20, an impulsive and quick-tempered personality, determined to replace his long-time hero. What is the price of success?