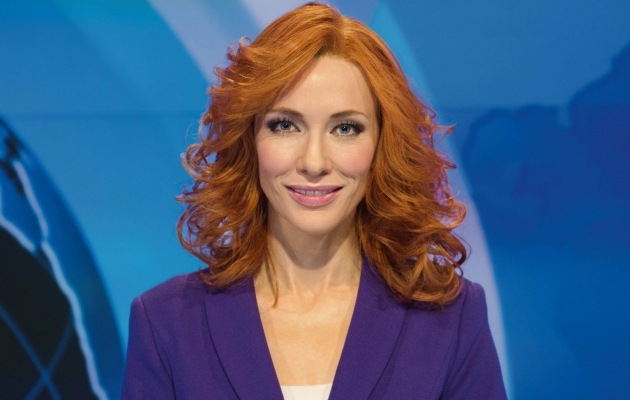 Some ideas are like an armed hand grenade and become a hotbed for rebellion. Others fade away, but there are also those that possess the universal power of throwing off our apathy and sharpening our perspective on the world. In the film, Academy Award-winning Cate Blanchett portrays thirteen different characters: she is a vocalist in a punk rock band, a teacher, a labourer, a scientist, a widow, and even a homeless person ― and all that in order to confront some of the most radical ideas of the 20th century with the reality of today. It is an example of non-compromising, hypnotic, and magnificently made piece of cinema by Julian Rosefeldt, who is one of the leading artist of modern art.