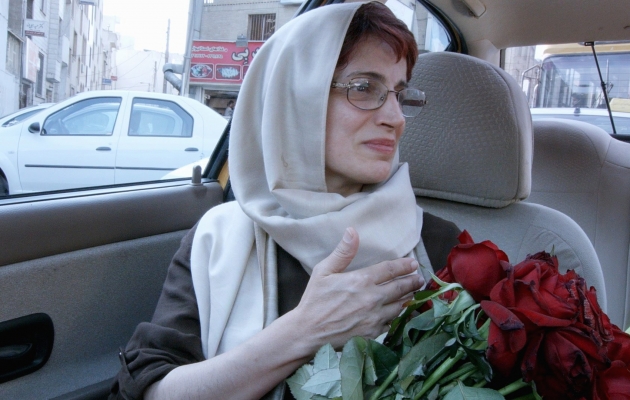 Taxi by Jafar Panahi, which has won the Golden Bear at Berlinale, looks like an audio-visual postcard from Iran. The director takes a taxi to drive around Tehran and reveal to use the absurdities and horrors of life in his home country, although not without a pinch of humour, by talking to the successive passengers he takes on his way. The film is filled with his love for Persian culture and Iranian people, despite offering a blunt criticism of censorship and the oppressive regime. Thanks to this film, you will learn more about Iran watching a single film, than after an entire decade of information provided by mass media.