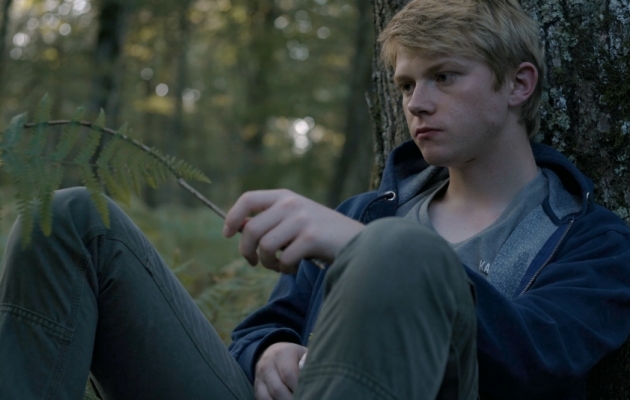 A teenager is walking through the forest with his classmates, looking for Gabriel, a kid from his boarding school who went missing. After a violent incident, he separates from the rest of group and starts to wander alone. He slowly drifts away from the searching crew, deeper into the forest.

Oren Gerner graduated with excellence four years of film-making studies at Minshar for Arts Academy in Tel-Aviv. His graduation film Greenland had its North American premiere at Sundance Film Festival in 2015.