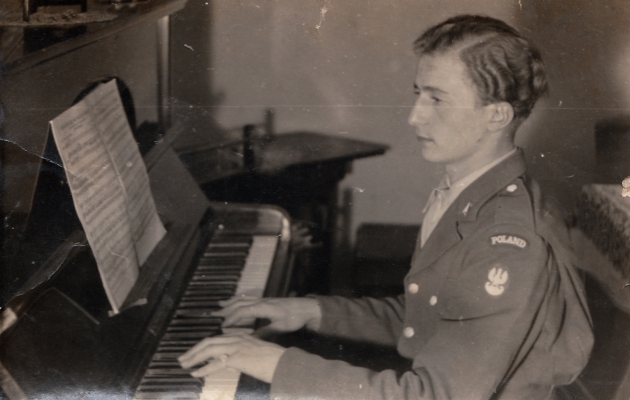 Jerzy Tomala was an acclaimed scholar of American economic policy who taught at the Nicolaus Copernicus University in Toruń, Poland for more than three decades. In this film, at age 90, Tomala recounts his fascinating tale of resilience and courage during and after World War II — a time of enormous adversity for the Polish people. Tomala tells us how he escaped from forced labour in Germany, joined with other Poles to form an armed force, successfully met up with Allied troops fighting in France, and, as a Polish volunteer, was incorporated into the American army. About to emigrate to the United States to marry the daughter of his commanding officer, he discovered that his family was still alive and decided that he must see them in Poland before departing to New York, only to be betrayed by a Polish officer. This time, Tomala was unable to escape. But against all odds, he again found a way to succeed. Despite being black-listed at Polish public universities, he enrolled in Poznan’s private Akademia Handlowa, obtained his degree in economics, and forged a brilliant academic career, teaching thousands of students about the U.S. economic system. Eventually, these students became the architects of the new Poland… Documentary.