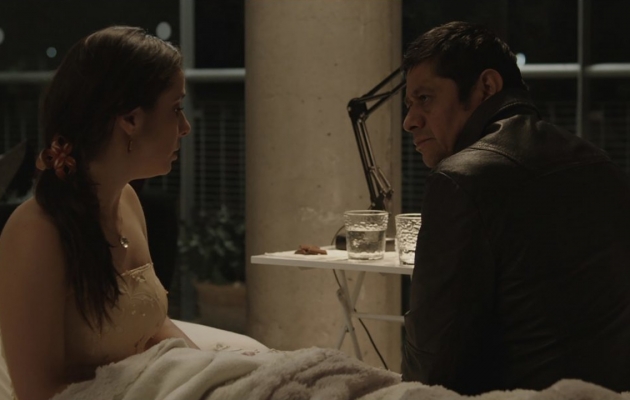 Hector is a lonely man who assists suicides in Mexico City. Monica is a young woman who longs for death. Their encounter will unleash unsuspected consequences for both of them.

Ariel Gutiérrez was born in 1989, in Saltillo, Coahuila (México). He studied film direction at the Centro de Capacitación Cinematográfica (CCC). His second short film, Clarisa (2012), took part in international film festivals and exhibitions worldwide. He has worked as a film critic in several media ― both print and digital.