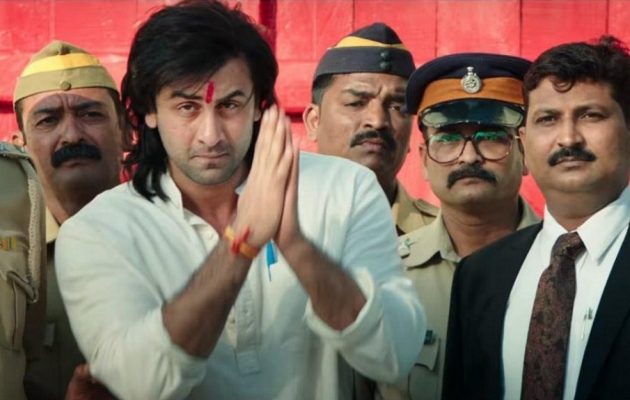 Not too many of us can boast of living a life as colourful as the one Sanjay Dutt lives. He is the son of veteran Hindi film actors, who himself has become a star of cinema. He has experienced both the heights and the darkest abyss of popularity ― the love of his fans, the struggle against addictions, contacts with the underworld, a prison sentence, the loss of loved ones, and constant accusations of being a terrorist. Sanju is a hilarious and at the same a heart breaking story about a man and his struggle against the uncontrollable “self” and the forces that try to bring him down. This story is hard to believe and yet so very true.