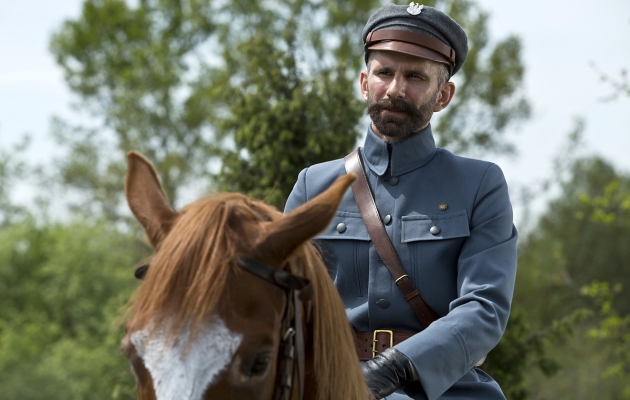 The First World War broke out in 1914. Józef Piłsudski, a Polish patriot, decided to make the most of the situation and help Poland regain independence. With the riflemen under his command, he entered the territory under Russian rule. That handful of riflemen gave rise to the Polish Legions. In 1918, Piłsudski became governor of the reborn Polish state. After 123 years of oppression, Poland had regained independence.