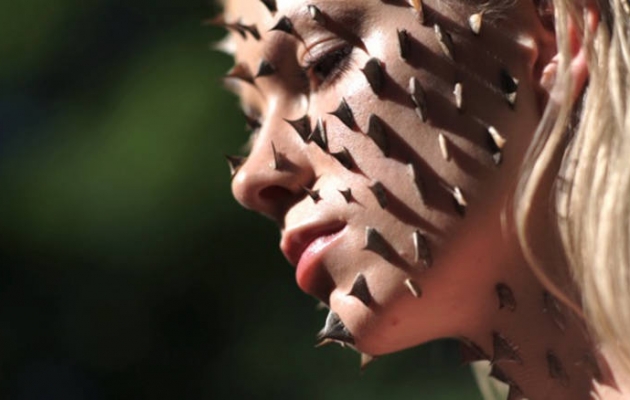 “The single most important component of a camera is the twelve inches behind it.” This quote from Ansel Adams, one of the most prominent photographers of the 20th century, is the opening sentence in a documentary made by film director Wojciech Gostomczyk from Bydgoszcz. The film tells a story about a group of enthusiasts, who share a passion for analogue photography. They gather to celebrate it, during annual outdoor workshops that take place in Michałowice, near Jelenia Góra. Documentary.

Wojciech Gostomczyk ― he is an entrepreneur, president of Métrage Studio, as well as a film producer, director, and promoter of film art. He is also a co-founder and president of the Domena.pl Company, which has operated on the Polish market for 15 years. In his private time, he is an enthusiast and restorer of historic architectural items.