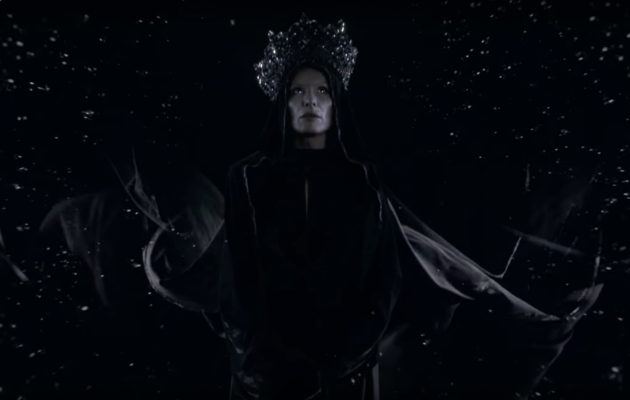 It is a dark and minimalistic video, which is both powerful and expressive ― the title role is played the charismatic Kora. The song is performed by Tomasz Organek, the leader of Organek band and a rock musician from Toruń. He has won many prestigious awards, including, among others, the Fryderyk Award 2017 for the best rock album.

Jerzy Skolimowski was born in 1938 ― he is a director, screenwriter, and actor. In 1963, he graduated from the Film and Television Direction Department at the Lodz Film School,. He was a co-author of scripts for Innocent Sorcerers (1960) by Andrzej Wajda and Knife in the Water (1962) by Roman Polański. His directing début came in 1964 with Identification Marks: None. In 2016, he received an honorary award of the Golden Lion for Lifetime Achievement, at the Venice IFF.