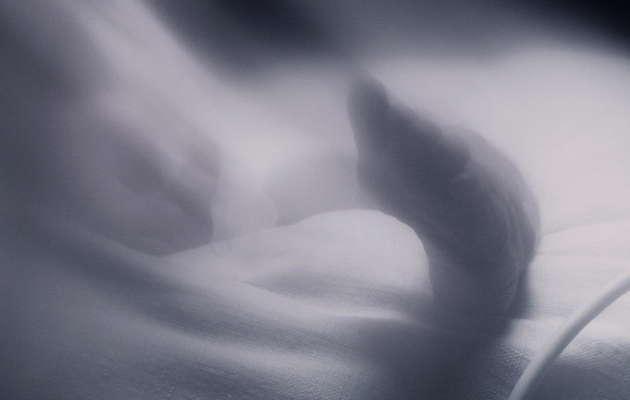 Black and white spots are all we see, in the beginning. The atmosphere is stifling and uneasy, while a contrasting light singles out some shadows that start to form something ― it becomes a shape. The film portrays prematurity to make viewers sensitive to this extremely important problem. This film was shot at the Jan Biziel University Hospital No. 2 in Bydgoszcz. Documentary.

Mateusz Buława ― he is an independent author of short documentaries. He is also a co-founder of the Apofi film studio. He started making his first film for “Bydgoska Kronika Filmowa” (The Bydgoszcz Newsreel), when he was still a teenager. He is currently studying at Wajda School.