I Grew up as You Slept 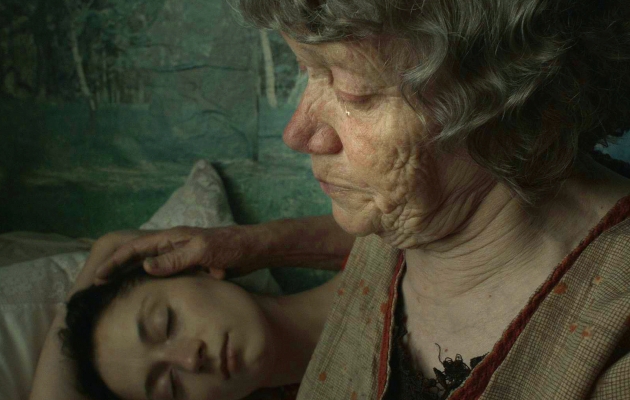 There were 30 students, who graduated from a music conservatory in Minsk, Belarus, including Karalina. Now, only one person has stayed in the country. The rest of the class have all emigrated and scattered all around the world. The totalitarian Belarus is becoming deserted. Educated people are fleeing the country. The film talks about emigration, nostalgia, and longing for family, friends, and the country. Documentary.