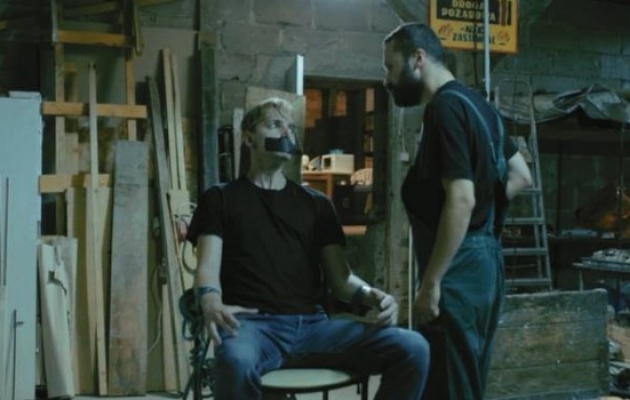 Kurt is an ordinary man, just like so many others you pass in the street every single day, without even taking note of their faces. He has a slight limp, smokes all the time, and is not very fond of the company of other people. Kurt has a dark secret. He has lost somebody he cared for a lot, and now is looking for the one responsible for it. Anyone can be guilty. Perhaps all are to blame?

Szymon Skowroński ― he is a filmmaker and journalist, who has made a number of short films and a music video for the rock group Factor8. His short film titled A Chapter was awarded at Katar 2017 (an artistic review), and he received a scholarship in the Bydgoszcz Film Identity programme for his script to Chmiel, słód i drożdże.