House with a Clock in its Walls, The 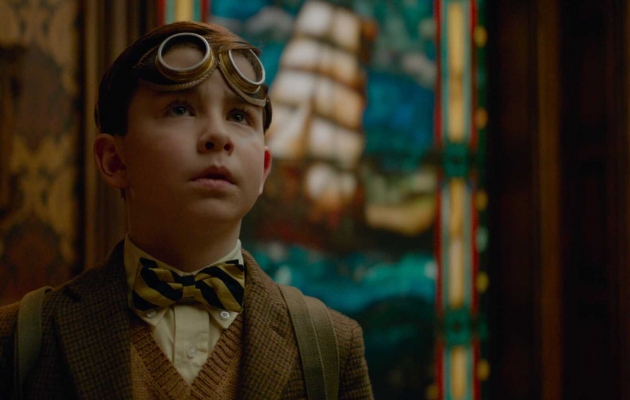 After his parents die, Lewis Barnavelt, in his teens, ends up in a mansion owned by his eccentric uncle Jonathan, in the middle of nowhere. Soon after his arrival, the boy discovers that his uncle practices various forms of magic and explores dangerous spheres in parallel universes. He does that to solve the mystery of Isaac Izard, a missing black magician, who has built a clock that counts the time left before the imminent Apocalypse. The clock is hidden inside the walls of a huge mansion, and finding it seems the only way of stopping the coming disaster from happening.