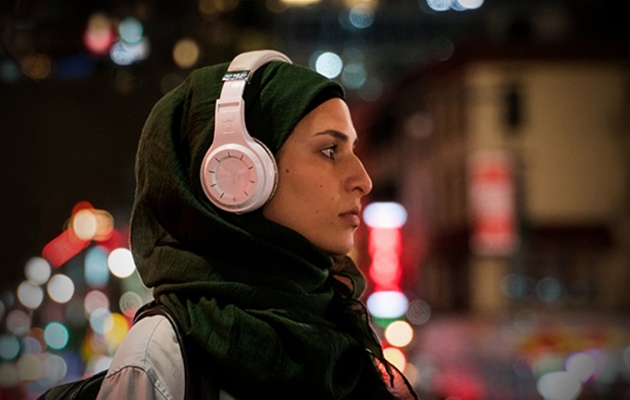 A female Lyft driver navigates the night shift in New York City while waiting to hear life or death news from her family in Syria.

Claire Fowler is a Welsh writer-director based in Brooklyn, New York. She attended Columbia University's Film MFA program with a Fulbright scholarship, and later the AFI's Directing Workshop for Women where she made her short film Noodles.