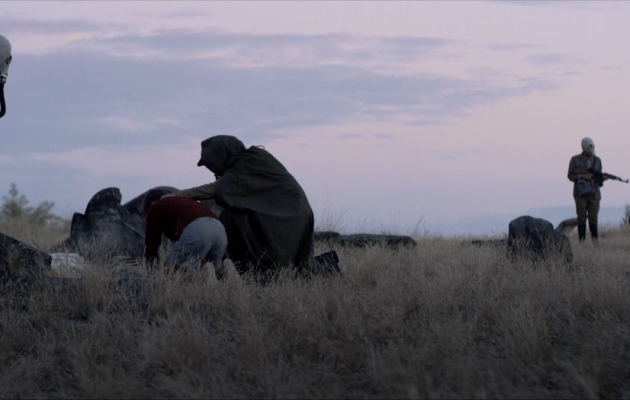 In this post-apocalyptic world, destroyed in the aftermath of a nuclear war, a teenage boy is trying to bury his brother in a dignified manner.

Marek Leszczewski ― he is a graduate of the Knowledge of Theatre at the University of Lodz. Currently, he is in his third year of film directing and the Warsaw Film School. He has made a number of short films and music videos. His passion is travelling and he has visited more than 30 countries. He used to live in Georgia and Germany.