Where the Devil Says Goodnight 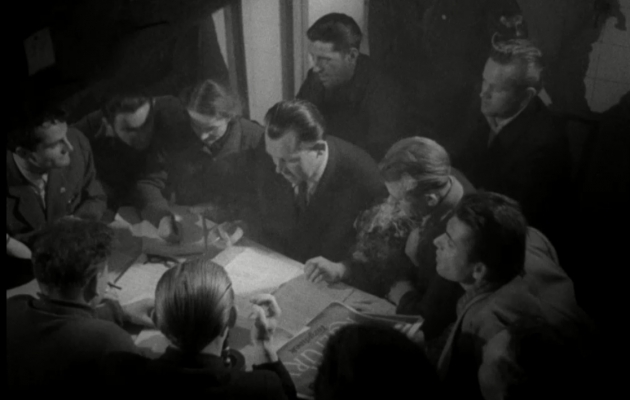 This is the very first film made by Kazimierz Karabasz in cooperation with Władysław Ślesicki ― both graduates of The Film School in Lodz, telling a story about a never-ending construction of a District Community Centre in the district of Targówek, and showing the poverty-stricken suburbia in Warsaw. The building of a local “palace of culture,” which is still not commissioned, becomes the symbol of failed hopes.