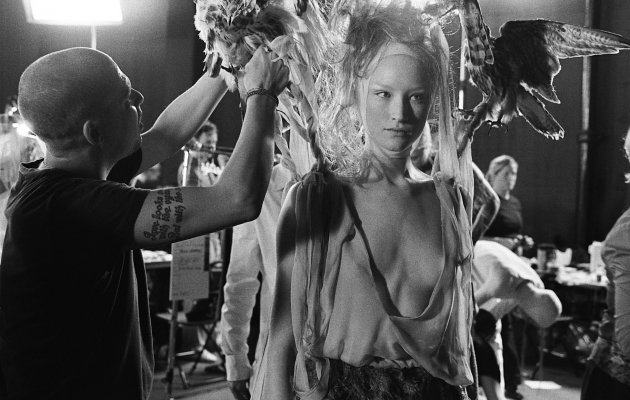 He was a visionary, a rebel, and a genius: Alexander McQueen. He came from nowhere and changed the world of fashion forever. An ordinary boy from a poor district of London created a luxurious brand worth millions of dollars. He became one of the most recognisable icons of modern art. At the peak of his brilliant career, he took his own life. What is the mystery behind his life?

McQueen is a story about the artist, based on facts, just as fascinating as his work. It is also a story about a man, whose extraordinary sensitivity and energy made him climb to the very top of popularity and the world of pop culture.