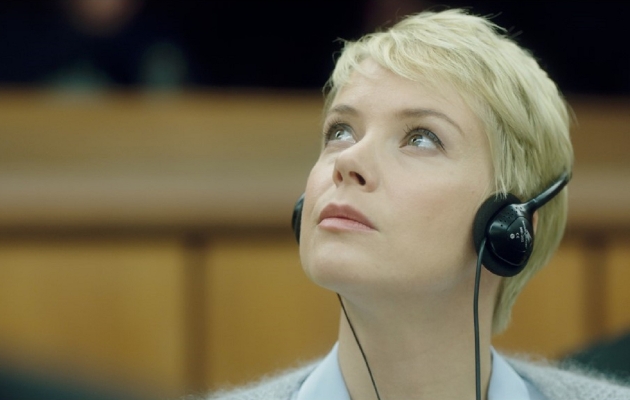 During a professional conference in Prague, two simultaneous interpreters in the Hungarian booth realize that only one person is listening to them.

Tóth Barnabás ― independent writer, director and producer since his diploma from Budapest Film School in 2003. Often works in international productions as assistant director. Owns his production company Tadam Film. He played in major Hungarian movies in the 80s and 90s.