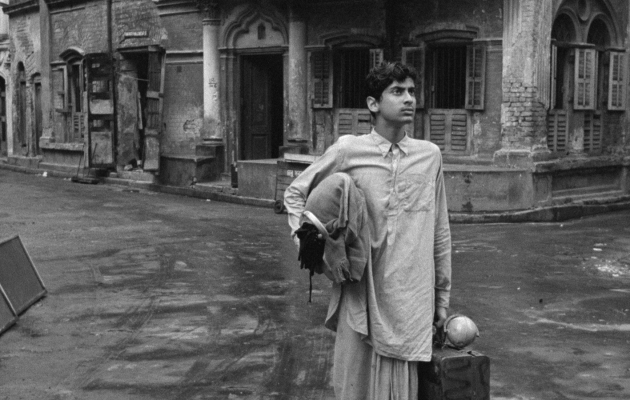 The Unvanquished is a continuation of Song of the Road. Apu and his family move from the countryside to the holy city of Varanasi (formerly known as Benares), vibrant with life. The main protagonist undergoes a transformation ― he is no longer a child open to the world around him, but a teenager craving for knowledge. His relations with the mother are becoming more and more complicated. He goes to Kolkata, which will become a place of both his intellectual and moral education. This film is softly expressive and touching, offering not only an insight into the further developments in the lives of protagonists in the Apu Trilogy, but enriches the whole story with a lot of spirituality.