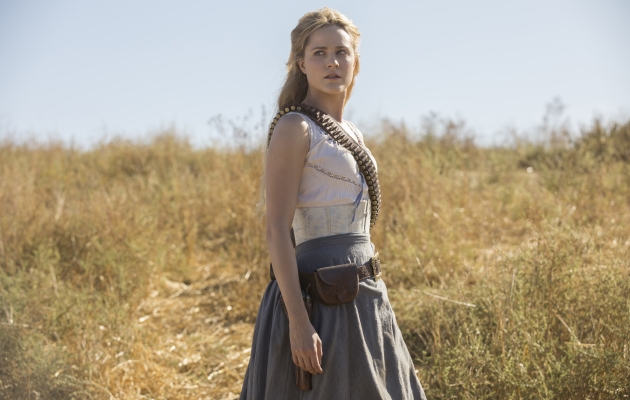 Winner of five 2017 Primetime Emmy Awards, Westworld is a sophisticated, highly imaginative drama series that elevates the concept of adventure and thrill-seeking to a new and ultimately dangerous level. In the futuristic fantasy park known as Westworld, a group of android “hosts” deviate from their programmers' carefully planned scripts in a disturbing pattern of aberrant behavior that culminates in a violent wholesale rebellion by the end of Season 1. In Season 2, the fruits of that uprising, and a series of questions about many of the hosts and humans who co-exist and clash in Westworld and beyond, will be revealed. Westworld was inspired by the 1973 motion picture written and directed by Michael Crichton.