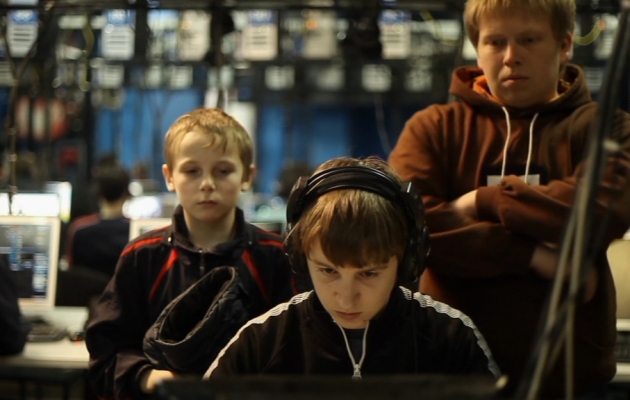 The boy’s name is Alex, but in the world of gamers where he spends most of his time, he is known as Koss. The enormous amount of time he spends at the computer screen starts to pay off: in the games’ clubs in his small Ukrainian village, he is the undisputed king of the shooting game Quake, admired by the “noobs” ― the younger and less experienced players he defeats digitally. But there is also a different side. The endless games are getting in the way of his study at technical college, to the great dismay of his single mother. She sees her son growing up into a good-for-nothing, just like his absent father.