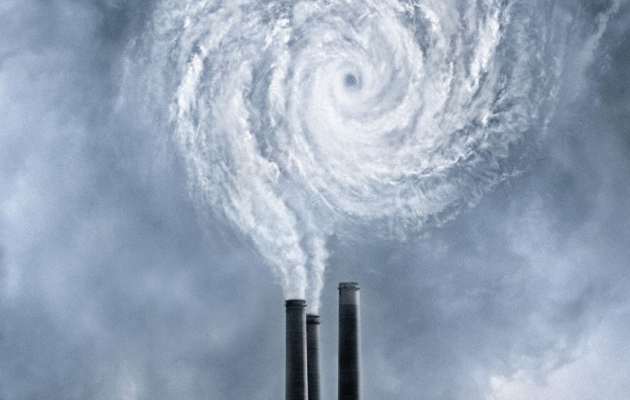 Mankind is sitting on a ticking bomb. If we assume that the majority of scientists are right, we have only 10 years to stop a giant catastrophe, which could annihilate the entire climate system on Earth and bring about unprecedented weather changes, floods, droughts, epidemics, and deadly heat waves. The director Davis Guggenheim portrays a single man and his passionate and inspiring commitment to exposing the myths and false assumptions about global warming, and initiating actions to prevent it. This man is Al Gore, former Vice President of the United States of America. Documentary.