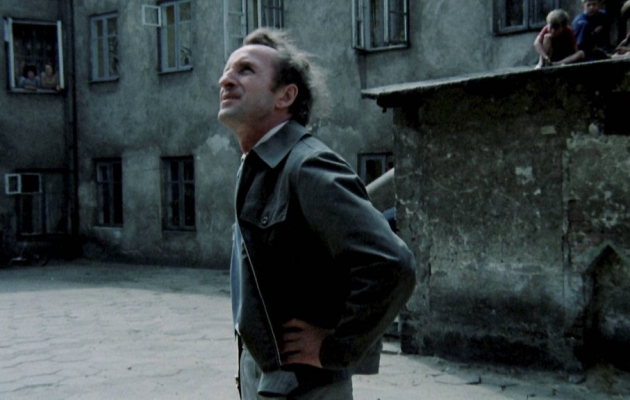 The Scar is an incisive analysis of the mechanics of power. Director Bednarz, the main protagonist in the film, supervises the construction of a giant factory, which requires the cutting down of an ancient forest, despite the fact that there is wasteland in the adjacent province which could be used for this purpose. Soon, the consequences of the decision turn out to be fatal, but what is done cannot be undone. Conflicts with residents and workers become more frequent and intensify. During the turbulent events of 1970, Bednarz supports the workers, but he is so tired and bitter that he gives up his position and goes back to Silesia to his wife and daughter, who is raising the child all on her own.