Trip Down the River, A 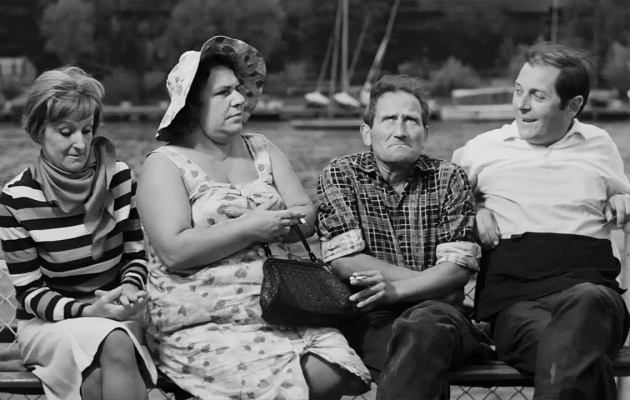 A Trip Down the River is a film which bucked the accepted norms. The whole action takes place on the “Dzierżyński”, a little ship cruising from Gdańsk to Warsaw, and is wholly based on conversations between the trippers and their disquisitions. The plot in the film breaks with smooth narration, which is interlaced with jokes and absurd situations. Under this seemingly unattractive appearance, there is a whole volcano of implied meanings, bitter mockery, and brutal observations of the social and political structure of Poland and the life of the Polish people at the time. The film is ripe with intelligent irony.