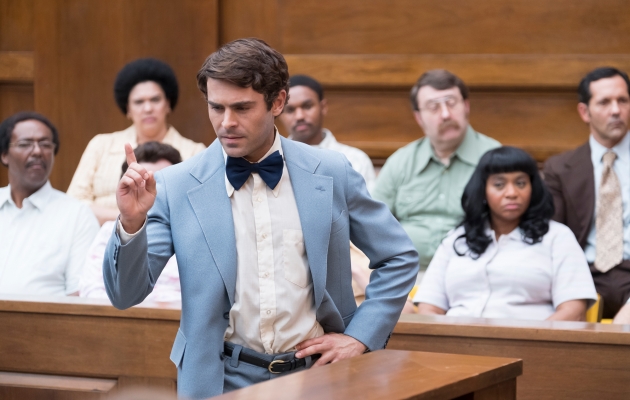 The innocent face of Ted Bundy (Zac Efron) was a mask behind which he hid the most heinous and brutal crimes ― his girlfriend Liz Kloepfer (Lily Collins) refused to believe in it for a very long time. It was love at first sight. It did not take long for Ted to win the heart of Liz, who was a lonely mother raising a daughter. They were a model family for many years. It all fell apart, when Ted was arrested on suspicion of committing horrific crimes. Was he handsome, charming, and charismatic, or rather extremely wicked, shockingly evil and vile? Everybody in the United States watched closely the fate of Ted Bundy ― it was the first ever trial to be broadcast on television.