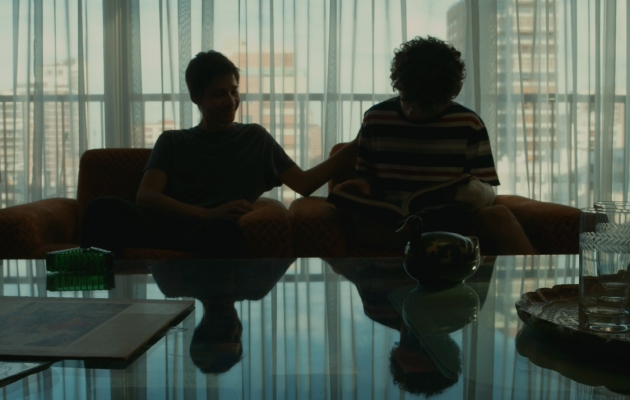 Three teenagers, Mateo, Alejo and Sofia, spend a day in an apartment that doesn’t belong to them. They pretend to live the life of the owners, exploring and wandering through the different rooms and spaces: wearing their clothes, using their makeup, reading their books, playing their video games and eating their food.

Tomás Posse was born in Buenos Aires in 1985. He studied at Universidad del Cine, where he directed several short films. Los Bastardos is his 3rd short film, whichpremiered at 75th Venice IFF, in the Orizzonti Section. Currently Posse is developing the script of his first feature film.