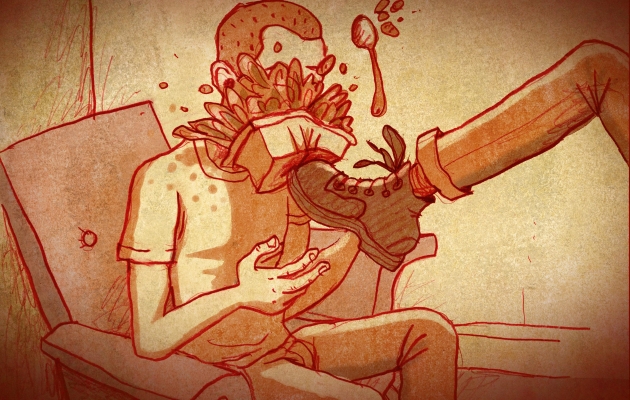 Three friends embark on a new adventure in a strange town, but when a manipulative new member joins their gang their loyalty is torn apart with terrifying consequences. Animation.

Jonathan Hodgson is an independent animator based in London. He studied at Liverpool Polytechnic and the Royal College of Art. His short films have won many international awards including a BAFTA for The Man with the Beautiful Eyes. He has directed the animation on numerous advertising campaigns, music videos, features and documentaries.