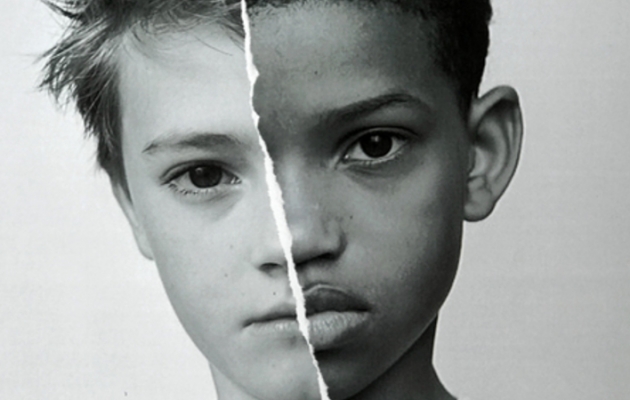 In a small supermarket in a blue collar town, a black man smiles at a 10-year-old white boy across the checkout aisle. This innocuous moment sends two gangs into a ruthless war that ends with a shocking backlash.

Guy Nattiv was born in in Tel Aviv, Israel. He graduated from the film & television department of “Camera Obscura” School of Arts, Tel Aviv in 2002. His first feature, Strangers, was in competition at the Sundance and Tribeca FF in 2008. His second feature, The Flood, won the Generations prize at the Berlinale in 2012.