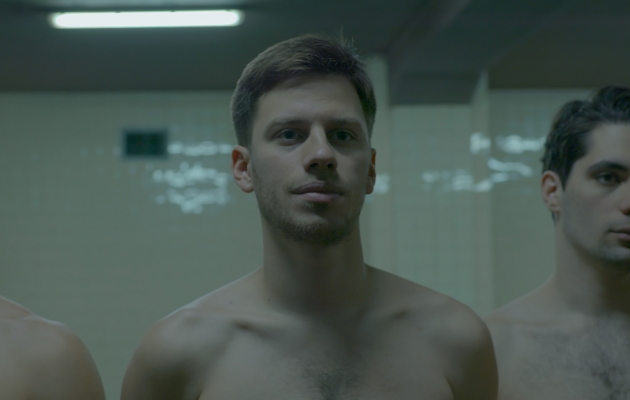 Willing to prove his manhood to his handsome buddies, Marko tries to find a girl. Through his encounter with a victim of a sexual trauma, he discovers an aggressive part of himself.

Dušan Zorić (Serbia, 1992) is a student of film directing at the Faculty of Dramatic Arts, Belgrade. His short film Paralysis (2016) was selected at the Pula FF. Love (2016), his first short documentary, had its international premiere at Visions du Réel Nyon.