When the Trees Fall 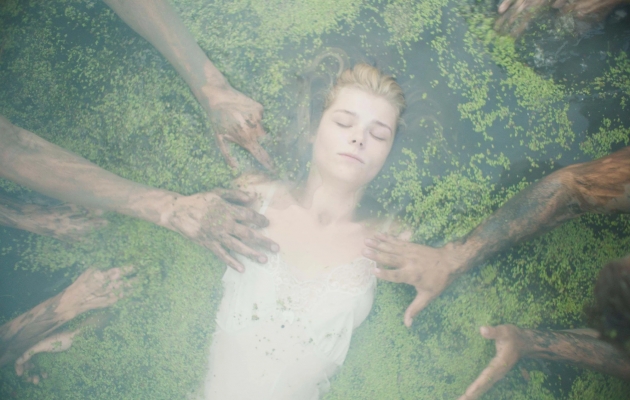 The story told in the film happens in a little village in Ukraine. Vitka, a rebellious little girl, learns a little something about life by observing the love affair between her teenage cousin and a local troublemaker. When the latter runs away after committing a crime, his girlfriend is forced to marry a different man. For the little girl, that event will soon become a lesson in the importance of fighting for one’s own dreams.