As Up to Now 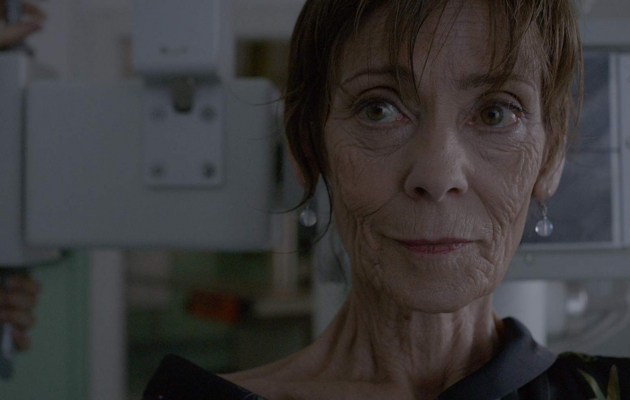 Hope is what brings us forward. All the characters in the movie — including the main character Margit, and her daughter, Judit — become part of a hope giving lie. That can turn up their lives and bring a new beginning in their relationship.

Katalin Moldovai was born in Transilvania, Romania in 1982. At the Sapientia — Hungarian University of Transylvania in Cluj-Napoca she finished her BA degree in 2013 in Film–Foto–Media studies. She continued her studies in Hungary at the Budapest Metropolitan University, where she earned her MA degree in Television and Film directing in 2017.