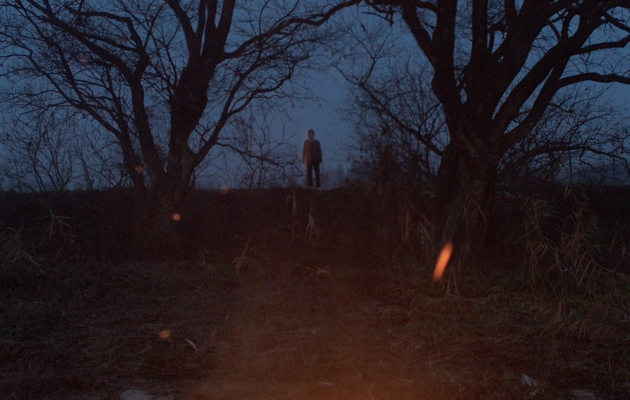 Reonghee and I are illegal aliens. Yesterday, she died while escape from the Immigrant Authority. The company we worked for is only concerned about covering up the mess. I'm going to find her body hidden by the company and give her funeral that she deserves.

Yeon Jegwang was born in 1984. He is a South Korean filmmaker who graduated from Korea National University of Arts. His film Alien was presented at Cannes Film Festival in 2019.