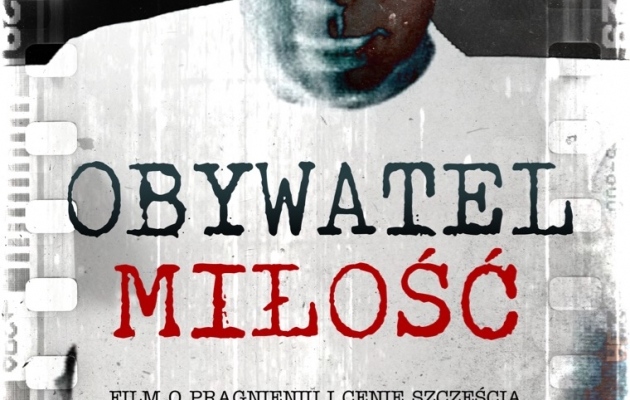 Obywatel Miłość is a story about Anna and Grzegorz Ciechowski, which has not been told before. After many years of keeping to herself, Anna now reveals a lot of details about what it meant to love and live with the leader of the legendary band Republika. The effect is a very intimate and emotional picture about great love, which was born and survived against all odds. The film is also a map of sorts, which helps to better understand the work of the artist. The film provides many previously unknown facts and reasons that lead to creating some of the songs. Never before released archive footage used in the film show the artist from an angle, which nobody has ever seen. Documentary.