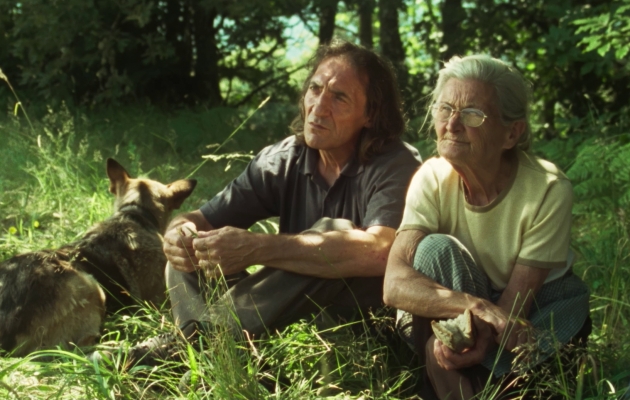 The film by Oliver Laxe is set among the landscapes of Spanish Galicia and focuses on the need to find balance. We see an endangered ecosystem, which is not only nature itself, but also a local community. The reason for turmoil is the changes happening in villages becoming more and more deserted, but still waiting for tourists, and the return of Amador, who served a sentence for arson. In the film, the mountainous terrain in Galicia is not just the background but becomes the main protagonist. Raw and inaccessible as it is, this landscape forges people's characters and their relationships in its image. It sculpts their faces. It teaches them to be tough. The form used by Olivier Laxe is seemingly close to a documentary, but it changes the reality into narrative poetry. The subject here is the fire in the title — purification through annihilation.