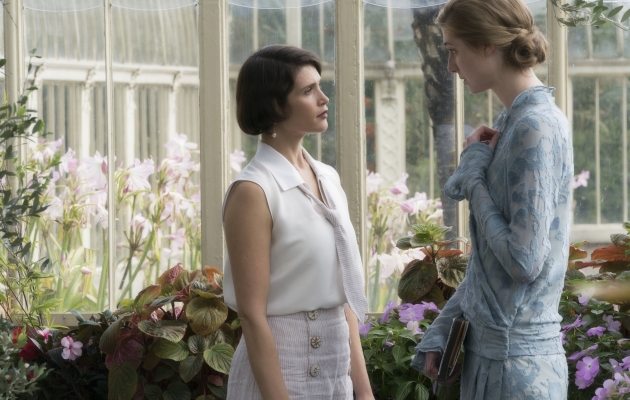 Both Virginia Woolf and Vita Sackville-West were writers, scandals, and lovers. When Virginia met Vita, ten years younger that she was at the time, both women were already married. Virginia was a Bohemian and rarely moved anywhere farther than Bloomsbury district in London, while Vita was a well-known figure in the aristocratic circles and travelled ceaselessly. Their literary work had barely anything in common, too. Nevertheless, the bond they established lasted for many long years. Their affection for each other was much ahead of their time, the London elites were nothing but appalled by it, but the love affair inspired Virginia Woolf to write the brilliant novel Orlando.