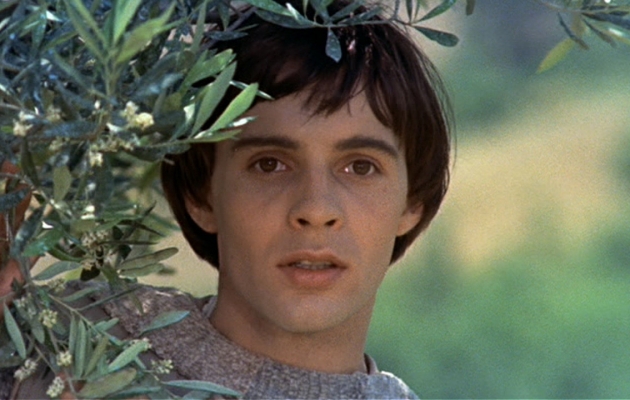 The film takes a closer look at the early years of Saint Francis of Assisi, who discovered a link to nature and found his own destiny, by way of giving up on his family fortune and breaking free from all tangible goods. The film by Franco Zeffirelli is far from becoming a classic biopic, though, as episodes from the life of the saint are seen from the perspective of the culture that dominated the 1960s, and narration intertwines with ballads from the era of the flower people.