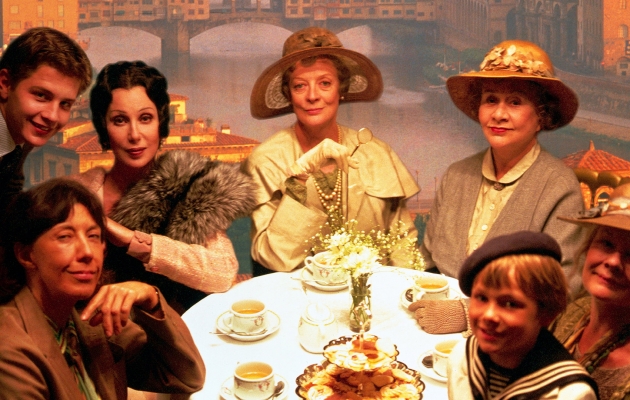 The story told in the film Tea with Mussolini is based on Franco Zeffirelli’s own memories from his childhood. Set in the picturesque city of Florence, the film is a touching story of English women, who have been living in Italy for quite some time and do not wish to abandon the city they love, despite the dangers they could face from the fascist regime ruling in the country. Forced to leave the city, they do not lose their spirit and do it with the class that British ladies are famous for.