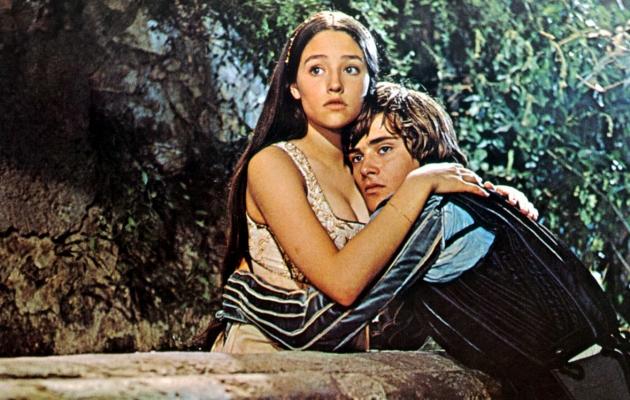 Romeo and Juliet by Franco Zeffirelli is by far one of the best adaptations of the great play by William Shakespeare, a timeless love drama about two teenagers from two hostile clans, who fall in love with each other. The film features magnificent production design, masterly cinematography executed by Pasqualino De Santis, winner of an Oscar, meticulously prepared costumes, and the excellent soundtrack by Nina Rota which draws inspiration from musical compositions of the era.