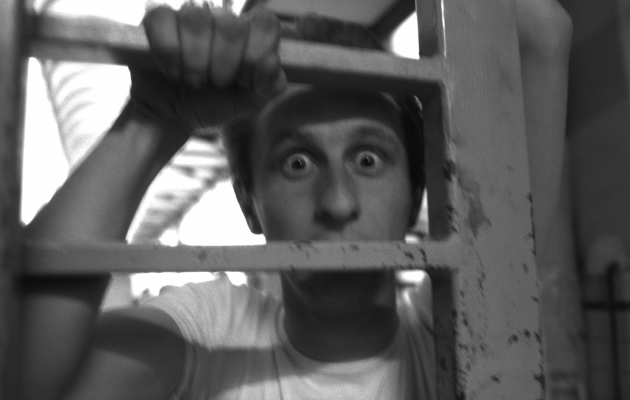 In the film, the camera is following a serial killer and thief, when he is “doing his job.” The protagonist eliminates postmen, pensioners, and totally random people, adorning his deeds with monologues, in which he makes references to art, music, nature, or social issues. As time passes, people from the opposite side of the camera are slowly becoming involved in his crimes, which brings about moral dilemmas.

The film stirred up a lot of controversy and was banned in many countries.