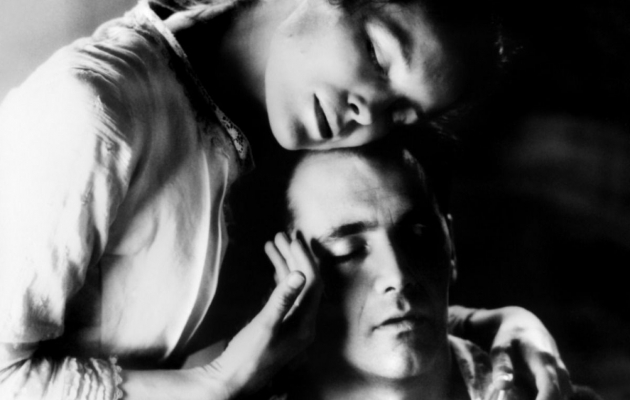 A new student arrives at an institute, which educates candidates for future servants. He is soon dragged into the dark and claustrophobic atmosphere of the institute and learns that the whole curriculum here is in fact based on mechanical repeating of the same gestures on and on... Institute Benjamenta, or This Dream People Call Human Life was the film made by Quay Brothers with real actors. The script was loosely based on the novel Jakob von Gunten. Ein Tagebuch from 1908, written by an excellent Swiss writer Robert Walser.