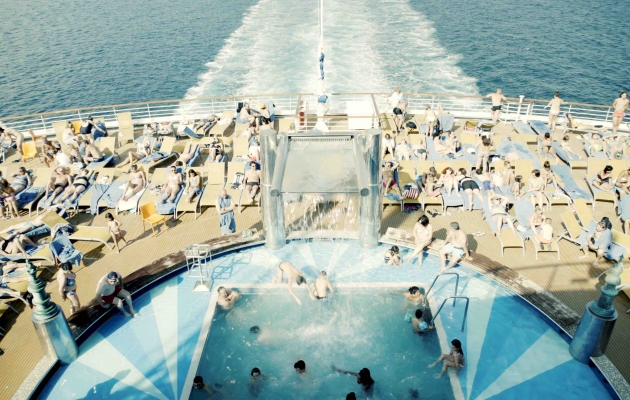 Under the spell of mass entertainment on the high seas.

Corina Schwingruber Ilić was born in 1981. She lives and works in Lucerne and Belgrade. From 2004 to 2006 she had attended University of Fine Art in Basel and Academy of Fine Arts, Belgrade. From 2006 to 2009 she has studied at University of Art & Design Lucerne, in Video department. Since 2010 she works as a filmmaker and editor. She is a co-founder of PRO SHORT (Short Film Association Switzerland).