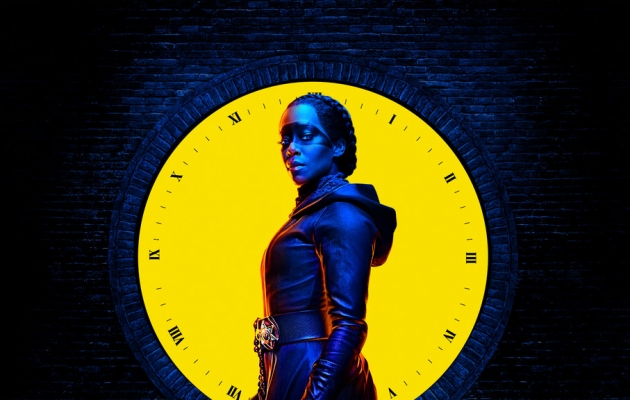 Watchmen is a story set in an alternative world, in which masked superheroes, who play the roles of guardians are in fact outlaws. The goal of this TV series is to evoke the atmosphere of the original graphic novel, which was a game-changer and offered a completely new standard of comic books. Damon Lindelof, author of the TV series The Leftovers (HBO) and Lost, wrote the script for and produced the series. The cast in the series includes Academy Award-winning Regina King and Jeremy Irons, winner of the Golden Globe Don Johnson, winner of the Emmy Award Jean Smart, as well as Yahya Abdul-Mateen II and Louis Gossett Jr.