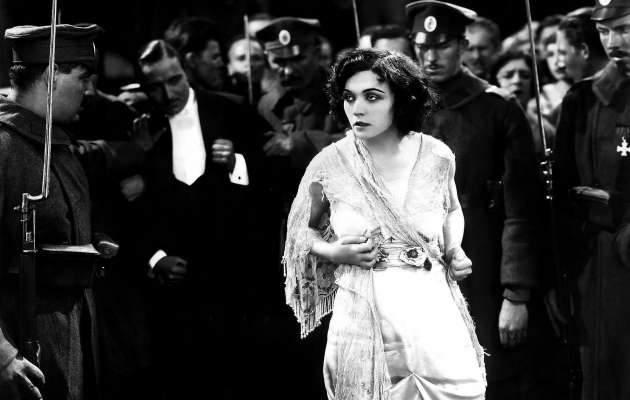 Galicia, 1915. An offensive of the Russian Army is under way on the Western Front. Paul Almasy (James Hall), a lieutenant of the Hungarian Hussars, who stayed behind the enemy lines during a retreat, is hiding in a small town occupied by the Russian soldiers. He ends up in the local Hotel Imperial, where hotel maid Anna (Pola Negri) finds for him a place to hide. The Russian General Juschkiewitsch (George Siegmann) has also chosen the hotel as his headquarters, and he develops an interest in the beautiful hotel maid right away.