North of Calabria, The 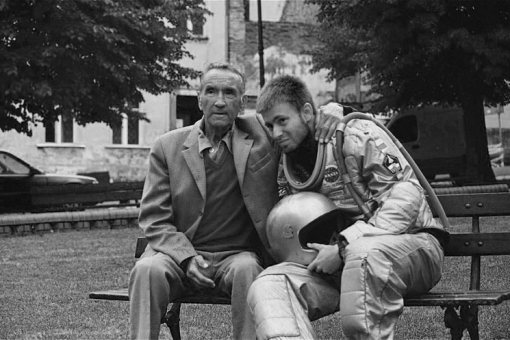 This film is an attempt to create a town ― a nice place to live. The place, where people know each other, tolerate its flaws, they meet to talk and just sit together. Production of The North of Calabria was kind of a happening. The actors and people from outside were entered into a beautiful little town in Silesia and for one month they were preparing a great festival, in cooperation with local residents as well. For one, summer month Chełmsko Śląskie became a film set ― in a movie about the best place to live.