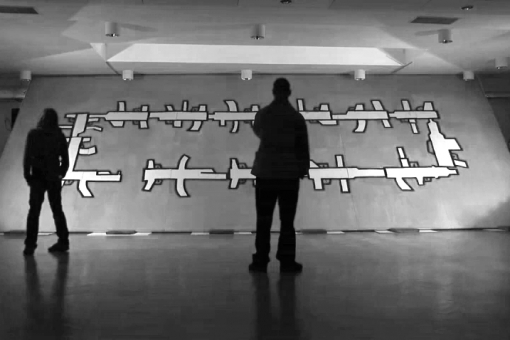 The film is a result of unusual project realized on 3 June 2009 by coming from Toruń and living in Warsaw director and philosopher Jarosław Spychała. The group of 100 people tried to create their own definition of ‘solidarity’, basing on different philosophical texts and parts of films. The competitors finished their work when they made the project of an image which may express this idea. The image had the same size as The Battle Of Grunwald by Jan Matejko and was painted the next day at Krakowskie Przedmieście in the frames of action in 20th anniversary of independent elections.