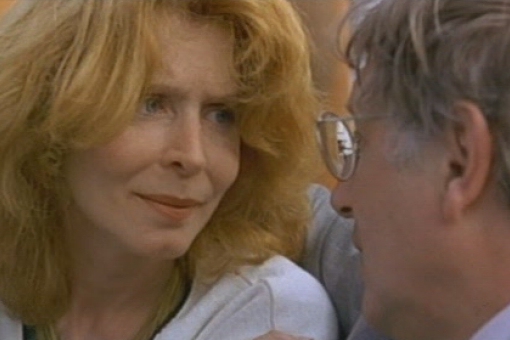 In this co-produced (among others by Poland) film, Gavras balances on the edge of drama and... black comedy. As a result of a funny coincidence, two characters, convinced that their friend Stanislaus —  committed suicide, decide to make a fortune on his death. It turns out, however, that the allegedly deceased man feels well. The film was starred by: Beata Tyszkiewicz, Kazimierz Kaczor and Anna Romantowska, to name a few.