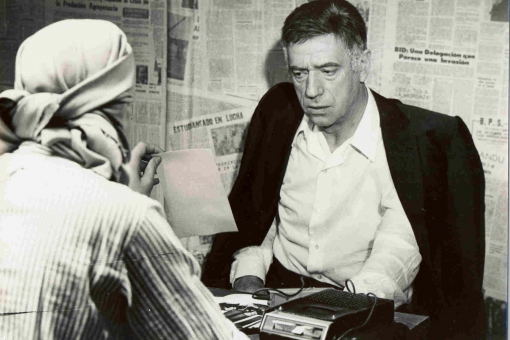 A political game based on true story and Yves Montand starring. In State of siege as in any classic crime story, the opening scene is placed in Urugwai where police finds a body of an American citizen. It seems that the left-wing conspiracy group ‘Tupamaros’ had abducted him by mistake. Soon, it turns out that the man was not chosen at random, and his influence on the future of the country was to be greater than anyone could imagine...